The article Be the sky in improv by Jon Jon Lannen was originally published on the Voodoo Comedy website.

In improvisation, it is important to understand the role each actor plays. Similar to things that occur in the sky, such as thunderstorms and sunshine, improvisation is a great way to teach one another that we are the sky, not the characteristics in the sky. 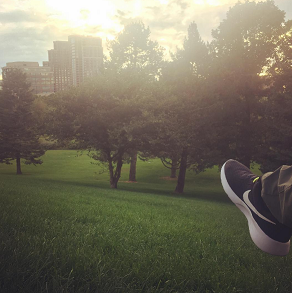 Many people view the improviser and/or actor as the driver of the improvisational scene. In a literal way, that is accurate. Figuratively, however, it is not. The improviser is merely the conduit to the scene. The messenger, if you will. Similar to the sky. 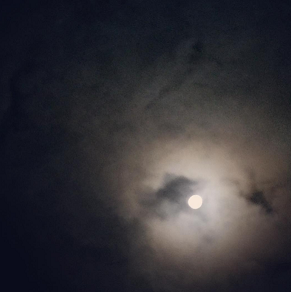 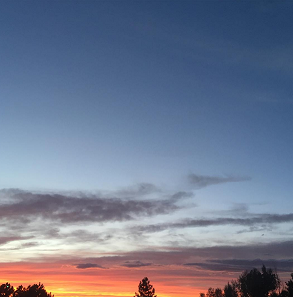 The sunshine and clouds make the sky.
The improviser in every scene must embrace the element of being the sky. Without clouds, the sky [to the normal eye] is plain. Plain old blue. Meh. The details in the scenes itself - the gifts - are really the elements of the sky. Similar to a full moon and beautiful stars; these are unable to shine without a blank dark blue canvas. The beaming sun and sugar white clouds; these are unable to be highlighted without a blank light blue background. Even the dark, fantasy purple thunderstorm clouds and flashes of lightning; unable to be seen for its beauty without, the sky.

If improvisers viewed themselves as the sky and the gifts in each frame as the weather patterns, the actor is able to feel more grounded. To run this message home, storm the weather.

In improv. In life. Be the sky. You more than just a dash a lightning, girl.
Jon Jon Lannen is a best-selling author of the Giraffe children's book series. He is an instructor, performer and writer for the Voodoo Comedy Playhouse. More on him here.
-

Oops, you forgot something.

The words you entered did not match the given text. Please try again.